2014/15 introduced the Employer Allowance, an up to £2,000 saving on Employer Class 1 National Insurance contributions (ERNIC) for many businesses and for charities. 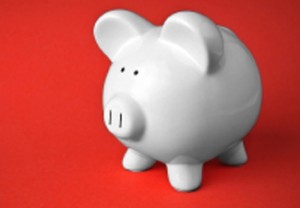 This allowance continues into 2015/16 with an extension of the relief from 6 April 2015 to individuals who employ care and support workers. This amendment has been made because the allowance was not available in 2014/15 for those individuals employing staff for purposes connected to their personal, family or household affairs. It still remains the position that the relief is not available for staff employed in other domestic capacities such as ‘nannies’.

No ERNIC on staff under 21

The ERNIC liability for employees aged between 16 and 20 will be eliminated from 6 April 2015 on earnings up to the Upper Earnings Limit (UEL) which is for 2015/16 expected to be £42,385 a year. The Government also plans to abolish ERNIC up to the UEL for apprentices aged under 25. This will come into effect from 6 April 2016.