If you are an employee or a director you will typically have received a notice of coding for the 2015/16 tax year about a few months ago. If you haven’t done so already, it is worth comparing it with the one you received for 2014/15 because, if you have a company car that you haven’t changed recently, you will likely see a larger than normal increase in the estimated company car benefit. 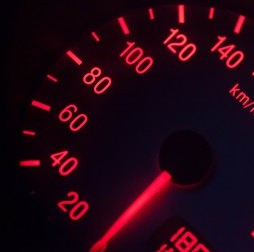 These increases may discourage businesses from retaining the same car. If the car was purchased by the employer, say three years earlier, a decision to replace the car needs to take account of not just the cost of the new car but also the fact that many vehicles are more efficient and thus have lower CO2 emissions than a model manufactured three years earlier.

There is some good news if you drive a diesel car. We have had a 3% supplement to the percentages (subject to the overriding maxima of 37% or 35%), however this will be removed from 6 April 2016 for all diesel cars.