Bitcoin has been making the headlines as more people have sought to make money through buying and selling this new ‘cryptocurrency’. But what is bitcoin? Should you be thinking of investing? And what do HMRC make of it? 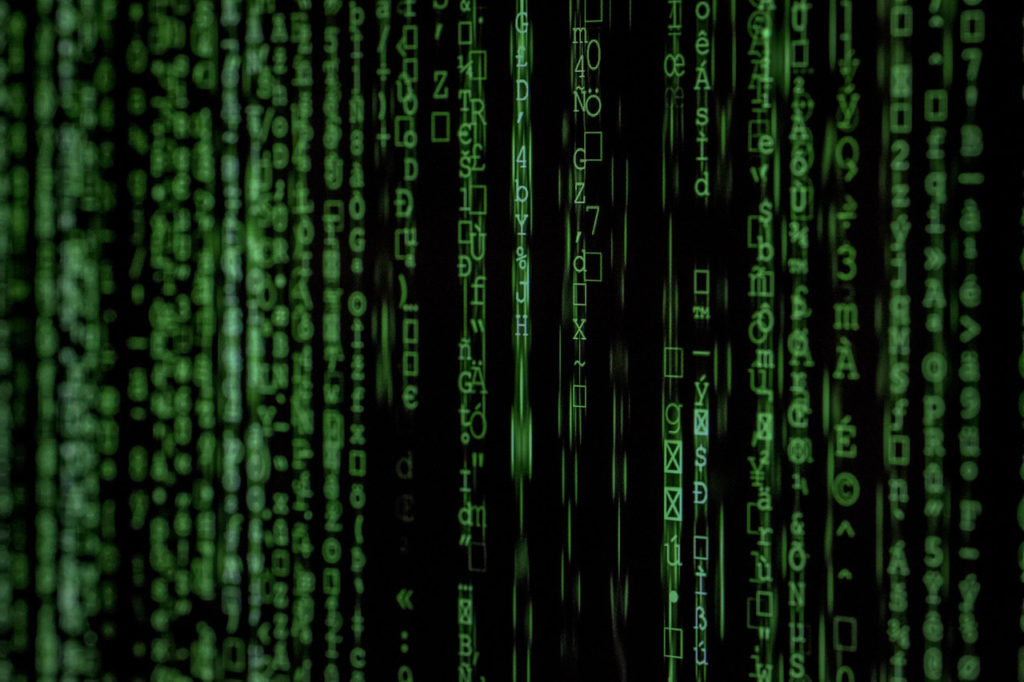 1 Bitcoin has no physical form

Bitcoin is what’s known as a ‘cryptocurrency.’ It is a digital currency that is generated by a network of computers using sophisticated mathematical formulae. The process of producing bitcoin is called ‘mining.’ Whilst bitcoin can be used for electronic transactions, it has no actual physical form.

2 No-one knows who invented it

The origin of bitcoin is an intriguing mystery. We know that it was ‘created’ by ‘Satoshi Nakamoto’ but this name is thought to be an alias. A number of people have claimed to be – or denied being – Satoshi Nakamoto, including Tesla founder Elon Musk.

3 Trading in bitcoin is unregulated

The European Central Bank (ECB) agrees that bitcoin is ‘virtual’ but does not view it as a legitimate currency. Unlike a traditional currency, such as the pound or euro, bitcoin is neither issued nor guaranteed by a central, accountable public authority. As such, it is not universally accepted as a form of payment. Neither is the protection for users of bitcoin, which can be stolen by computer hackers.

A final word of caution from the ECB is that bitcoin is ‘too volatile … Its value has both skyrocketed and tumbled dramatically all within the space of a few days’.

4 It definitely isn’t a ‘sure thing’

The language used by analysts to describe bitcoin err on the dramatic, with words like ‘plummet,’ ‘plunge’ and ‘unpredictable’ often chosen. As an example of its instability, the cryptocurrency hit a record high of $19,850 in mid December 2017 before dropping sharply. At one point before Christmas, its value fell by nearly $2,000 in one hour alone.

If you are risk-averse, this currency is not for you.

5 It’s the criminal’s coin of choice

Prime Minister Theresa May is considering action against cryptocurrencies as they can be traded anonymously, making them open to use in criminal activity. Indeed, a recent report suggested half of all bitcoin transactions were linked to some kind of illegal activity.

The hackers behind the WannaCry ransomware attack that hit NHS computers in 2017, demanded payment in the cryptocurrency. The UK’s financial watchdogs, like the Financial Conduct Authority, at present have no powers of regulation over it.

HMRC have taken an interest in cryptocurrency use

HMRC have taken note that some people have taken to trading in bitcoin, despite the risks.

Trading in the cryptocurrency can be a taxable activity. The question is whether the buying and selling amounts to a trade (and is therefore subject to income tax) or is a chargeable gain on an investment (and so liable to capital gains tax). If the activity is so highly speculative that it is classed alongside activities such as gambling and betting, it would not be taxable, and any losses can not offset against other taxable profits.

HMRC have said that they will decide on a case by case basis whether profits or gains are chargeable, or losses allowable. HMRC guidance on the matter was published in 2014 but has not been updated since. They advise that they will issue further guidance as appropriate ‘given the evolutionary nature of these cryptocurrencies’.

If you need any advice on how to treat any gains or losses from the use of cryptocurrencies, please speak to your usual RfM advisor, contact one of our offices or enquire online.

For information of users: This material is published for the information of clients. It provides only an overview of the regulations in force at the date of publication, and no action should be taken without consulting the detailed legislation or seeking professional advice. Therefore no responsibility for loss occasioned by any person acting or refraining from action as a result of the material can be accepted by the authors or the firm.