Financial gains made on the disposals of residential property will usually trigger liability for a capital gains tax (CGT). The exception to this rule is when you dispose of your main home, thanks to principal private residence relief (PRR). 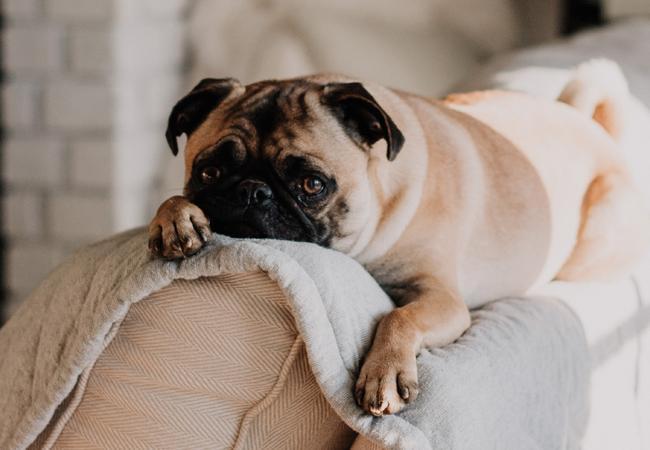 As always with tax, there are conditions to claiming principal private residence relief. In the most straightforward scenario, you have only one home and live in it, as your main home, for all the time you own it. Life, on the other hand, is not always quite so simple.

In cases where a property is acquired with a view to profit, PRR can be denied. HMRC is increasingly alert to the possibility of such situations and two recent tax cases illustrate areas of potential challenge.

In the first case, the bone of contention was whether ‘period of ownership’ runs from the date of contract (HMRC’s view) or the date of completion.

The property in this example was a flat, purchased off-plan. The issue of ownership date is significant because the credit crunch delayed construction for some three years during which time property prices rose. At contract date, the flat was unbuilt, and the ‘residence’ just an empty ‘space in a tower’. When the taxpayer sold, HMRC time apportioned PRR and, with CGT of over £60,000 at stake, the case went all the way to the Court of Appeal. Here it was held that HMRC’s interpretation ran ‘counter to the ordinary meaning of the words “period of ownership”’. This was a victory for common sense and good news for taxpayers.

Taxpayer Carol Adams was not as fortunate. Contending that a two-bed London house, previously let out, was her main home for six months before it sold, she claimed what is called ‘final period exemption’ for PRR. Thus bringing a longer period (currently nine months) outside the scope of CGT.

HMRC argued she had never occupied the house as a residence at all. And if she had, it was not her main residence. Complicating matters, Ms Adams also owned and had lived in, a ‘substantial property’ in the country. HMRC held there was insufficient ‘degree of permanence, continuity or expectation of continuity … to amount to residence’ of the London house. Due to the fact investigators scoured the estate agency’s online photographs for signs of genuine occupation, HMRC clearly suspected a decision to sell had been made early on.

And this was where the dogs came in. Ms Adams owned two Labradors but, noting the ‘complete absence of … canine paraphernalia’ in the photographs on Zoopla, Tribunal commented that it would ‘be unusual for a pet owner to move to a new house on a permanent basis’ leaving the pets behind. HMRC’s view of impermanence won the day, losing the taxpayer over £40,000 in CGT.

So it’s official: home is very possibly where the dog (and its bowl) is.

PRR claims can be jeopardised without the right advice and attention to detail. Please get in touch if you would like us to review the availability of this important relief in your own circumstances. Speak to your usual advisor, contact one of our offices or enquire online.