Recent proposals to overhaul income tax administration could have a major impact on unincorporated businesses. 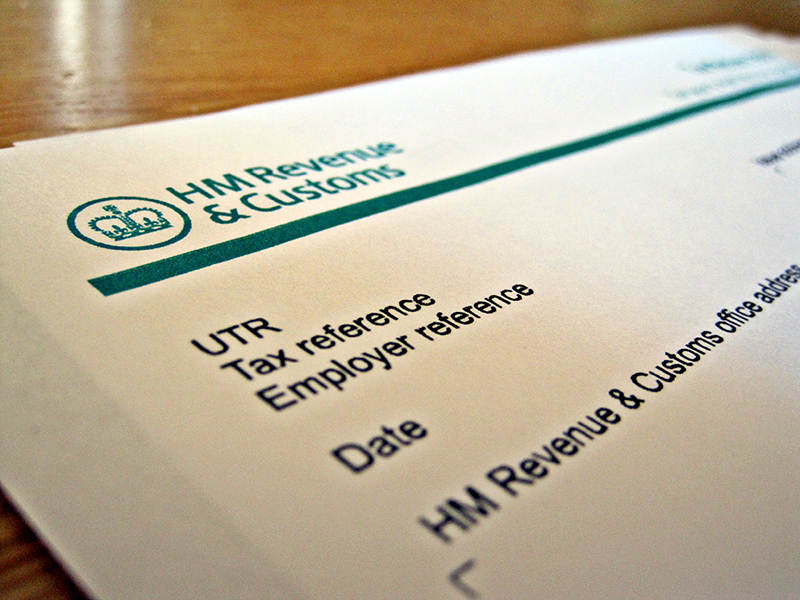 The government is currently discussing proposals for what’s called ‘income tax basis period reform’. This could result in fundamental change for unincorporated businesses. Also on the table are discussions about whether the UK tax year itself should change. An alternative year-end of 31 December or 31 March, rather than 5 April, has been suggested.

It’s not often that the tax administration framework gets an overhaul. Many of the proposals should be viewed in the context of the move towards Making Tax Digital for income tax (MTD for ITSA). This will take effect in three stages, starting from:

• 6 April 2024 for most self-employed businesses and landlords
• 6 April 2025 for partnerships with only individuals as partners.

Other partnerships would come under MTD at a later date.

Recently-published regulations stipulate that fixed quarters (rather than quarters based on the individual accounting year of the business) will be used to report to HMRC. This puts greater emphasis on your choice of accounting year-end, and it may be prudent to review this when preparing for MTD.

Basis period reform, if implemented as it stands, would also affect the choice of year-end. It would end the present system whereby calculations are based on the accounting year of the individual business. Instead, profits (or losses) assessed would be those occurring in the actual tax year, irrespective of the accounting year-end.

The new tax year basis would apply from April 2024 at the earliest. There would be a transitional year (2023/24 at the earliest) in which payment of tax would be accelerated. Businesses without a 31 March/5 April year-end would potentially face higher tax bills. Those with higher taxable profits in 2023/24 because of the change would be able to choose to spread the ‘additional’ profit over a period of up to five years.

Businesses with accounting year-ends other than 31 March or 5 April would see more complex tax calculations on an ongoing basis and potentially need to submit estimated returns to meet filing deadlines. A change of accounting year-end might be the optimal solution here. Many businesses would also want to consider the practical implications of the transitional year on tax bills.

If the goal is to simplify the income tax system, not everyone agrees that the proposed changes will achieve this. The Tax Faculty at the Institute of Chartered Accountants in England and Wales (ICAEW) argues that changingthe income tax basis period would ‘not provide any genuine simplification to the UK’s tax system’.

Instead, it says such reforms would be likely to increase costs, complexity and uncertainty for affected businesses. They could also harm the UK’s attractiveness as a location for international service firms, the ICAEW added.

The ICAEW highlights that businesses not currently following the tax year are likely to have very good reasons for doing so, such as aligning with the international standard for the tax year-end of 31 December.
Their response also stresses the considerable difficulties that the proposed change would bring to seasonal businesses, agricultural firms, and GP practices.

Whatever last-minute changes to timing or smallprint there may be, change is very much in the air. Be assured that we are monitoring the situation closely and will advise on the latest developments as they impact you.