Recent figures reveal the average Gift Aid donor gives £360, although donors in Northern Ireland top the list with an average £750 gift. There’s no doubt that Gift Aid is good for charities but a 2020 High Court tax case highlights the importance of following the rules. 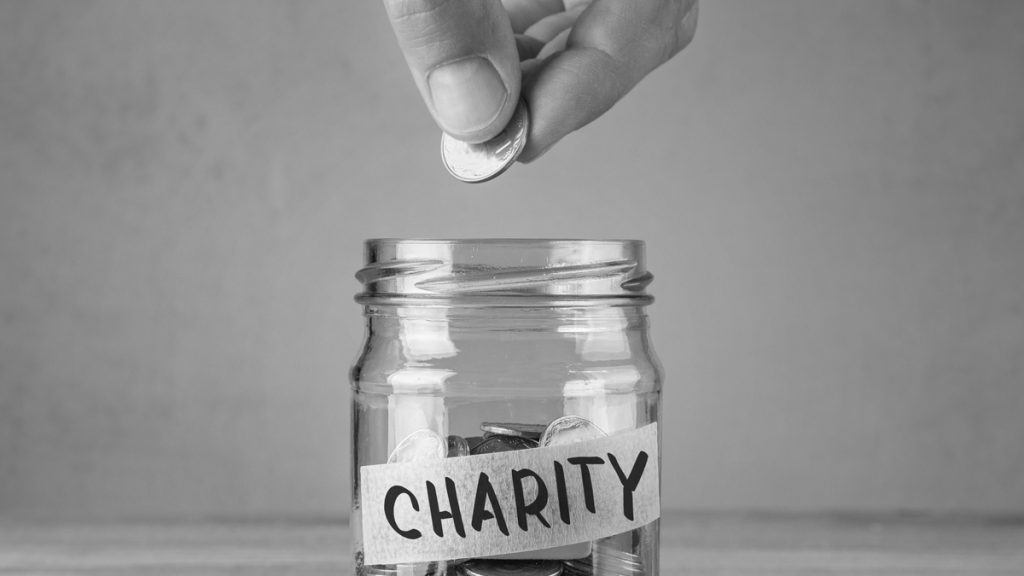 The case concerned a charitable gift of £800,000 made by the taxpayer, Mr Webster. He inadvertently entered the gift on his tax return as £400,000, but gave a larger donation of £800,000. The intention was to use special Gift Aid carry back rules, detailed below, as he did not have enough tax in charge in the current tax year to cover the donation. But due to a variety of errors, the verdict went against Mr Webster, resulting in a tax bill of £215,000.

Here are 5 mistakes to avoid when claiming Gift Aid on donations to charity.

Mistake 1: Not paying enough tax in the tax year a donation is made

Gift Aid allows a charity to claim back the basic rate tax (currently 20%) that you have paid on your donation. As such, your chosen charity receives a bigger gift.

The Gift Aid rules state that a donor must pay enough tax – Income Tax or Capital Gains Tax – to cover the amount the charity claims back. Always check that you will be paying enough tax in the tax year you make the donation. As a general guide, donations that are not more than four times what you paid in tax during the tax year should be eligible for Gift Aid.

If there is a tax shortfall, the taxpayer will be asked to make up the difference, not the charity. If you are in any doubt, contact the charity to cancel your Gift Aid declaration for future donations.

In Scotland, the basic Gift Aid principles are the same but different rates of tax apply. Scottish taxpayers paying tax at 19% should check they have paid enough tax to cover any Gift Aid claims.

If you pay tax at a rate above the basic rate, you can reclaim the difference between this and the basic rate on the donation. Research suggests that many people don’t claim the additional relief  they’re entitled to.

You would normally claim higher rates of tax relief on the Self Assessment tax return or by requesting an amendment to your PAYE tax code.

Keep records of all your Gift Aid donations. Without the paperwork, you may not be able to substantiate claims for higher rates of tax relief.

Mistake 5: Not minding the small print

Usually, higher rate tax relief is given in the tax year you make the donation. For example, a Gift Aid payment made prior to 5 April 2022 would get tax relief against income in the 2021/22 tax year. This can be a useful tax planning tool.

However, it may be possible to treat a Gift Aid donation as if it were made in the previous tax year. The advantage would be if you want to speed up tax relief, or paid higher rates of tax in the previous year.

Carry back elections are best made on the Self Assessment tax return. It is essential you follow the correct procedure – as Mr Webster found to his cost. Once the tax return is filed, it’s not possible to make the carry back election; it cannot be done on an amended return. HMRC has recently been writing to taxpayers to explain this. Also note that an election, once made, cannot be amended. Finally, carry back elections can’t be made for part of a gift, only for the whole sum.

How we can help

If you would like to discuss the tax implications of giving to charity, please contact your RfM advisor. Enquire online or contact one of our offices.