A complex Supreme Court tax case in 2021 resulted in a win for the taxpayer – and two important lessons about HMRC. 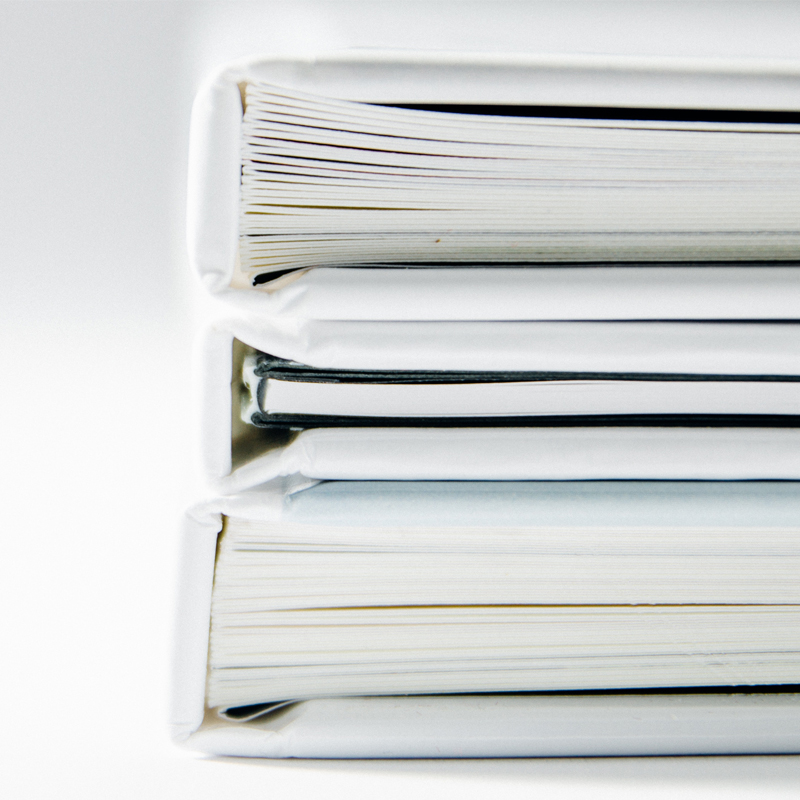 The case of Mr Toouth and the tax return

Lesson 1: The importance of full disclosure to HMRC

A software glitch meant that Mr Tooth and his advisors could not enter key information in the right box on the right page of his Self Assessment tax return. So they decided to crack the system. Using an ‘obviously artificial’ tax reference number – 99999 99999 – they input this information on the partnership page of the return instead. Detailed disclosure was then provided in the appropriate space further down the return.

HMRC maintained that the return was deliberately inaccurate; a green light for them to assess any loss of tax for up to 20 years after the end of the tax year concerned. Deliberate inaccuracy also opens the door to higher penalties.

The Court disagreed, holding that Mr Tooth had no deliberate intention to mislead, rather he had done his best ‘in the context of an intractable online form’.

The Court upheld HMRC in the important area of discovery assessments. These can be used where HMRC believes the wrong amount of tax has been assessed. The Tooth case makes it easier for HMRC to access extended time limits, even where it has delayed using available information, to raise additional tax bills, subject to the normal statutory time limits and principles of public law.

Deliberate inaccuracy could certainly be painful!